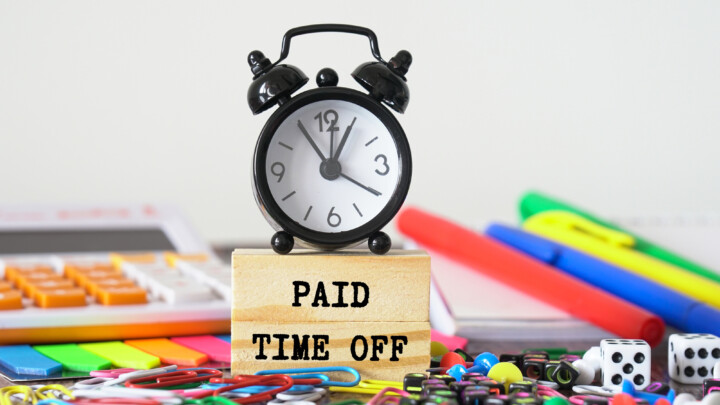 Is it time for big changes in holiday pay?

Major changes to the way businesses calculate holiday pay are expected after a landmark ruling in the UK Supreme Court.

The Harpur Trust v Brazel decision will affect people on permanent contracts with no set working hours in the UK and lead to some claims – according to legal experts.

As a recruitment finance specialist, WeDo has taken a closer look at the long-anticipated decision to see how it will affect workers, employment businesses and agencies in the future.

Leslie Brazel was a visiting music teacher who had been employed by Harper Trust since 2002.

She taught during term time only and her working hours varied. At first she was paid holiday pay three times a year using a method where pay was calculated according to the weekly average pay in the previous 12 weeks.

But in 2011 the trust changed its way of calculating holiday pay, according to 12.07 percent of her usual pay; a method referred to as the ‘Percentage Method’. This is a method often used by recruitment companies and other umbrella organisations.

The trust said this was in accordance with previous ACAS guidance but it meant Mrs. Brazel was being paid less than she had previously received.

In 2015 she took the matter to an employment tribunal, starting legal proceedings.
After a number of hearings, The Supreme Court heard the case in November 2021.

The Supreme Court has now revealed its ruling, which is to uphold the previous decision of the Court of Appeal.

The judgement ruled that the percentage method of calculation was unlawful, directly contravening the wording in the Employment Rights Act 1996.

That act sets out the calculation of a week’s pay for those with ‘no normal working hours.’

Lorraine Laryea, recruitment standards director at the Recruitment and Employment Confederation said the decision had ‘profound implications’ for those on permanent contracts who only work for part of the year, as well as recruitment businesses. She also said the case should add weight to the REC’s call for a review of holiday pay legislation in line with modern working practices.

Businesses that employ such workers have been urged to review their contractual arrangements and holiday pay entitlement/calculations as soon as possible. This includes thousands of companies, from traditional employers to umbrella companies and gig worker platforms.

Experts have advised relevant businesses that they may be open to legal challenges and they should complete an audit as quickly as possible to see if any employees have been underpaid.

It is understood employees could attempt to claim two years’ backdated holiday pay if they believe it has been calculated incorrectly.

The ruling will also lead to major changes in the way holiday pay is calculated in the future.

It is vital that firms get to grips with the new rules and understand what it means for their business.

Talk to WeDo about how we can help with recruitment finance and keep your hive buzzing. Give us a buzz on